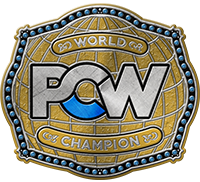 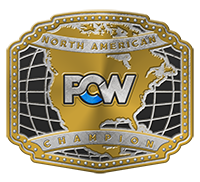 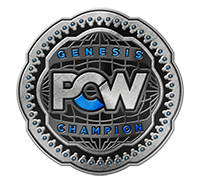 Next on the PCW Network

Deadly Intentions IX: An RP in one part